The Days the Music Lived

On a Saturday afternoon in late April, the only sound in the grassy bowl behind the Bethel Woods Center for the Arts in Bethel, New York, is the occasional passing car. Sometimes one stops, and a few people get out to walk up a short slope, stare down at the field and read a plaque. But 50 years ago, on the weekend of August 15, 1969, the scene was different. For one thing, it was muddier, but most important was the noise. Voices sang, drums pounded, guitars riffed (and one was smashed), applause roared, laughter rolled. And on that Saturday afternoon, a man named Country Joe McDonald came to a stage near the edge of that field and shouted into a mic. 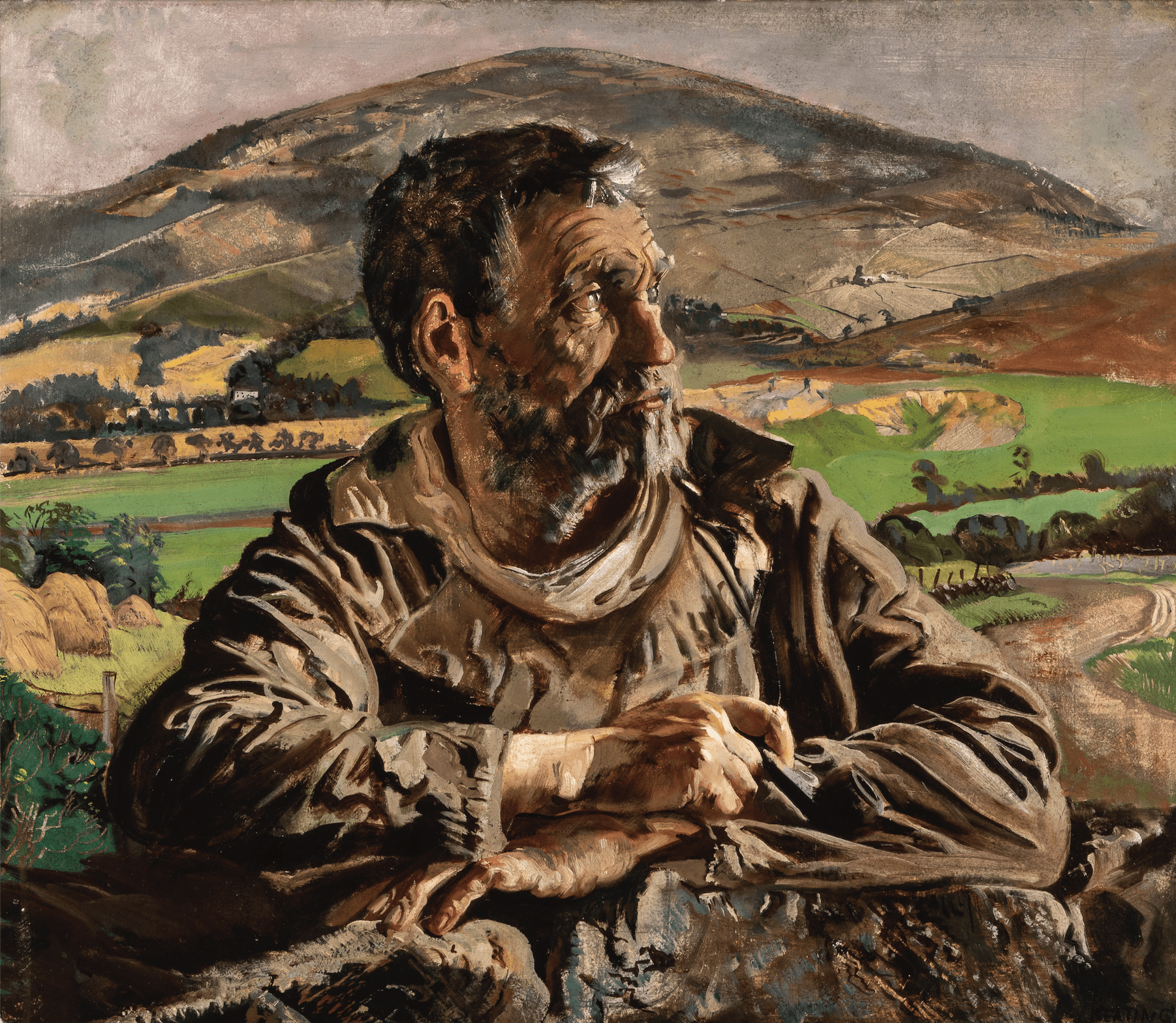 Join us for a live performance of a rich, musical interpretation of the works on view in the Snite Museum’s newest exploration of Ireland, Who Do We Say We Are? Irish Art 1922 |... One of seven lectures in the series “Rereading Gabriela Mistral 100 years after Desolación (1922-2022): A Transhemispheric Encounter,” this lecture will focus on the...