On Mosquito-Borne Diseases and Spatial Repellents

Nicole Achee is a research professor of biological sciences at Notre Dame with a joint appointment in the University’s Eck Institute for Global Health. A medical entomologist, she works in the area of infectious and vector-borne diseases. Much of her research focuses on mosquitoes, various species of which are vectors, or transmitters, of illnesses like malaria, dengue, and Zika.

In 2014, a project led by Nicole and Neil Lobo, also a biologist at Notre Dame, received a grant from the Bill & Melinda Gates Foundation to test the efficacy of what are known as spatial repellents. While the idea underlying spatial repellents is an old one, they could represent an exciting new product class for mosquito control in public health, as they operate in a different manner than existing interventions like spraying and bed nets.

Supported by the Gates Foundation grant—at the time, the second-largest research award in Notre Dame history—and industry partner SC Johnson, Nicole and Neil’s team conducted two large-scale, multiyear clinical trials evaluating spatial repellents, including one in Peru that she says is the first to conclusively show a spatial repellent can protect humans against the types of mosquitoes that transmit dengue and Zika.

Nicole and host Ted Fox started their conversation with some basics about mosquitoes and the impact of mosquito-borne diseases worldwide. She then explained what exactly spatial repellents are and what they do, the specifics of the clinical trials, and next steps on the path toward earning a World Health Organization recommendation for the use of spatial repellents for mosquito-borne disease control—a goal that is one step closer after the recent results in Peru. 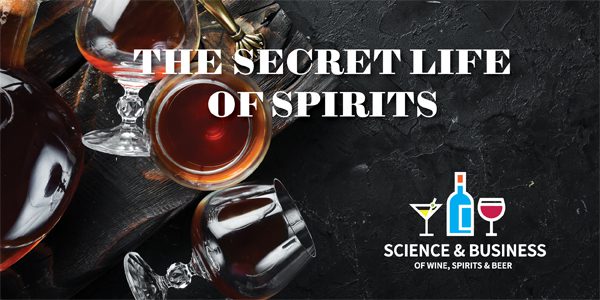