Fighting for Shakespeare for All

When Christy Burgess started the Robinson Shakespeare Company in 2008, the idea of the youth acting troupe one day performing in England would have been laughed off as an impossible dream.

Burgess had a hard enough time convincing people at Notre Dame’s Robinson Community Learning Center that she could sustain the program beyond one summer. If that. Difficulty raising money to stage a bare-bones production of Macbeth, and finding interested kids to be in the cast, almost brought the curtain down on the idea before it began. 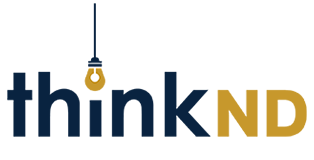